As part of several multi-million and multi-billion pound railway and infrastructure projects, here are our insights on how we created a value proposition strategy for our clients, Thames Water, HS2 Ltd and Highways England.

Appointed as the Head of Programme Management Controls, Subash Tavares was tasked with building a value proposition that would work across multiple large-scale projects.

Each project needed its own unique assurance process and, as such, each project has its own name for their own. For example, TfL call theirs their ‘Pathway’, while BAA have named theirs the Capital Projects Handbook and Network Rail have GRIP. To establish such value propositions and assurance processes, the approach had to be taken in seven stages. 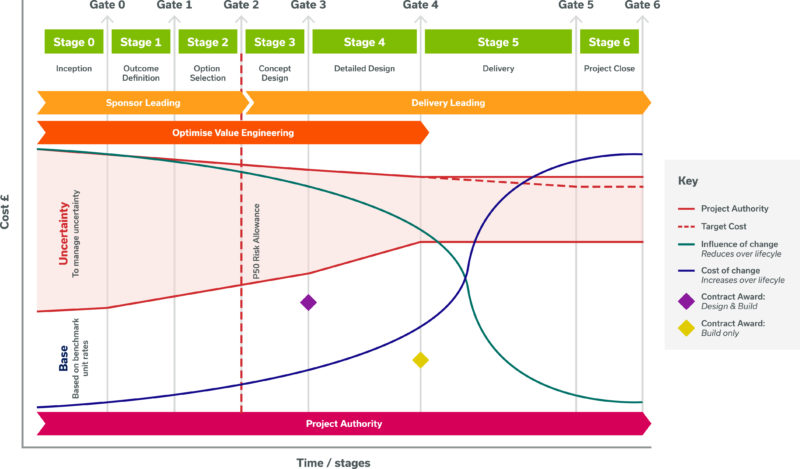 Stages one to three all involved processes to optimise value engineering and city planning, and these stages were as follows:

These were all implemented prior to the contract being awarded, so were absolutely critical to the success and acceptance of the wider projects proposed.

After the four initial stages, the focus for the stages turned to delivery.

Of course, these stages were the longest of the process, with many other factors for consideration along the way.

To make this framework run as smoothly as possible, the following key considerations were made: